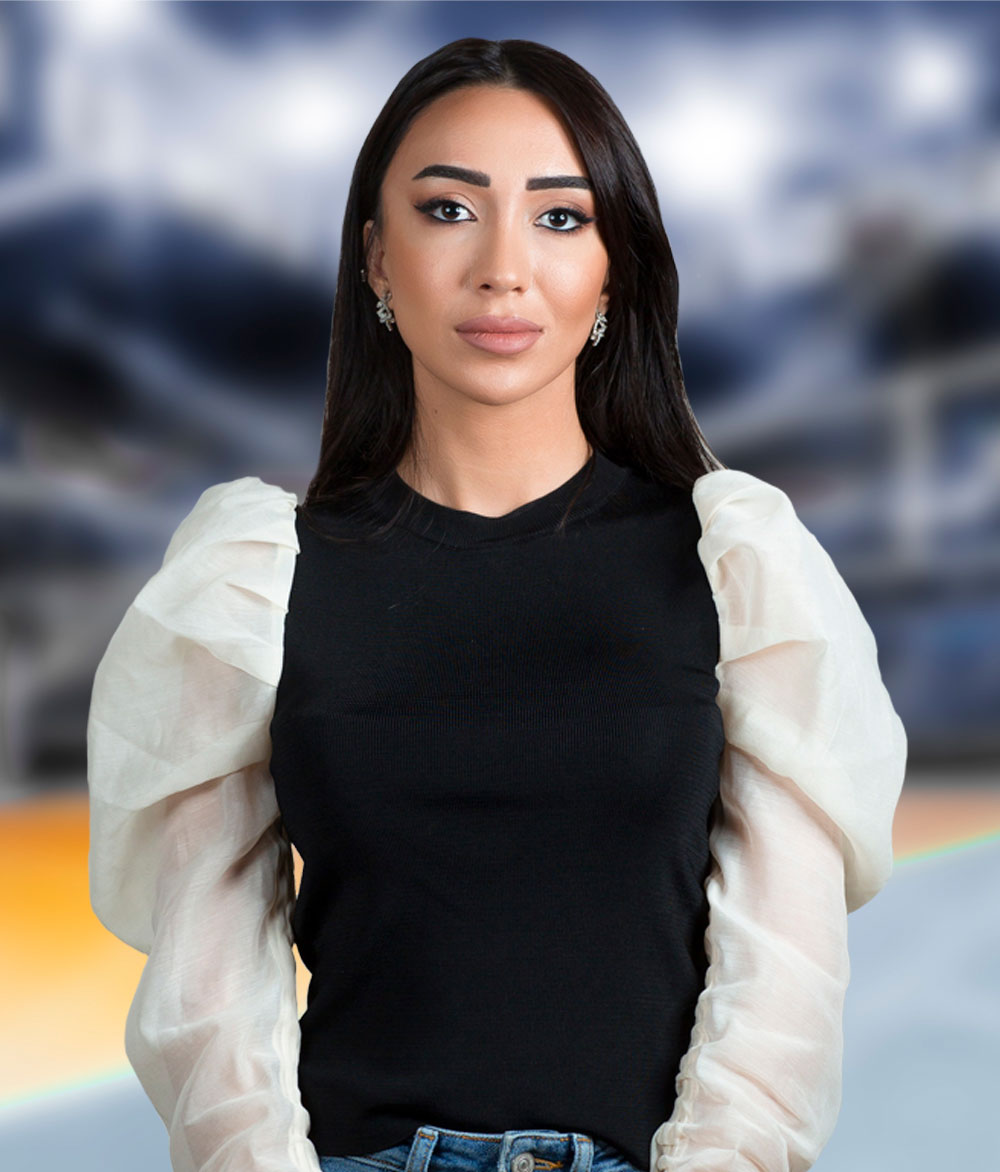 December 24  Chinara Aghayeva, who was born in Shusha in 1990, graduated from the Faculty of Philology of the Azerbaijan University of Languages, majoring in English language and literature. He has been working at Azerrail Volleyball Club since 2013. 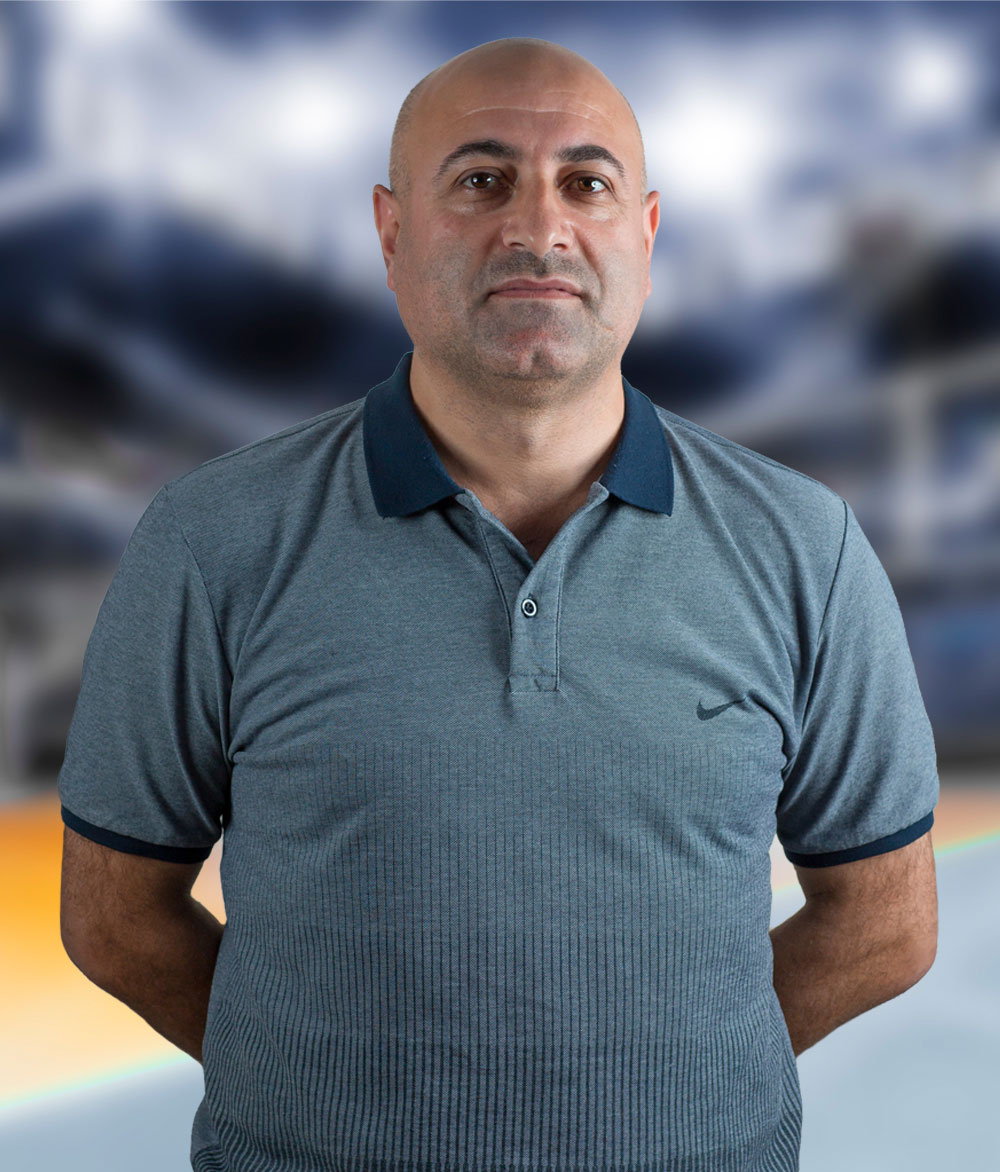 He was born on November 4, 1975 in Aghdara district. Bachelor's   education in 1993-1997  State of Azerbaijan  Nahid Hasanov, a coach-teacher at the Academy of Physical Education and Sports, master  that  Received at the Academy. Since 2001, Azerrail Volleyball  Club  He works as the Head of the Personnel Department. 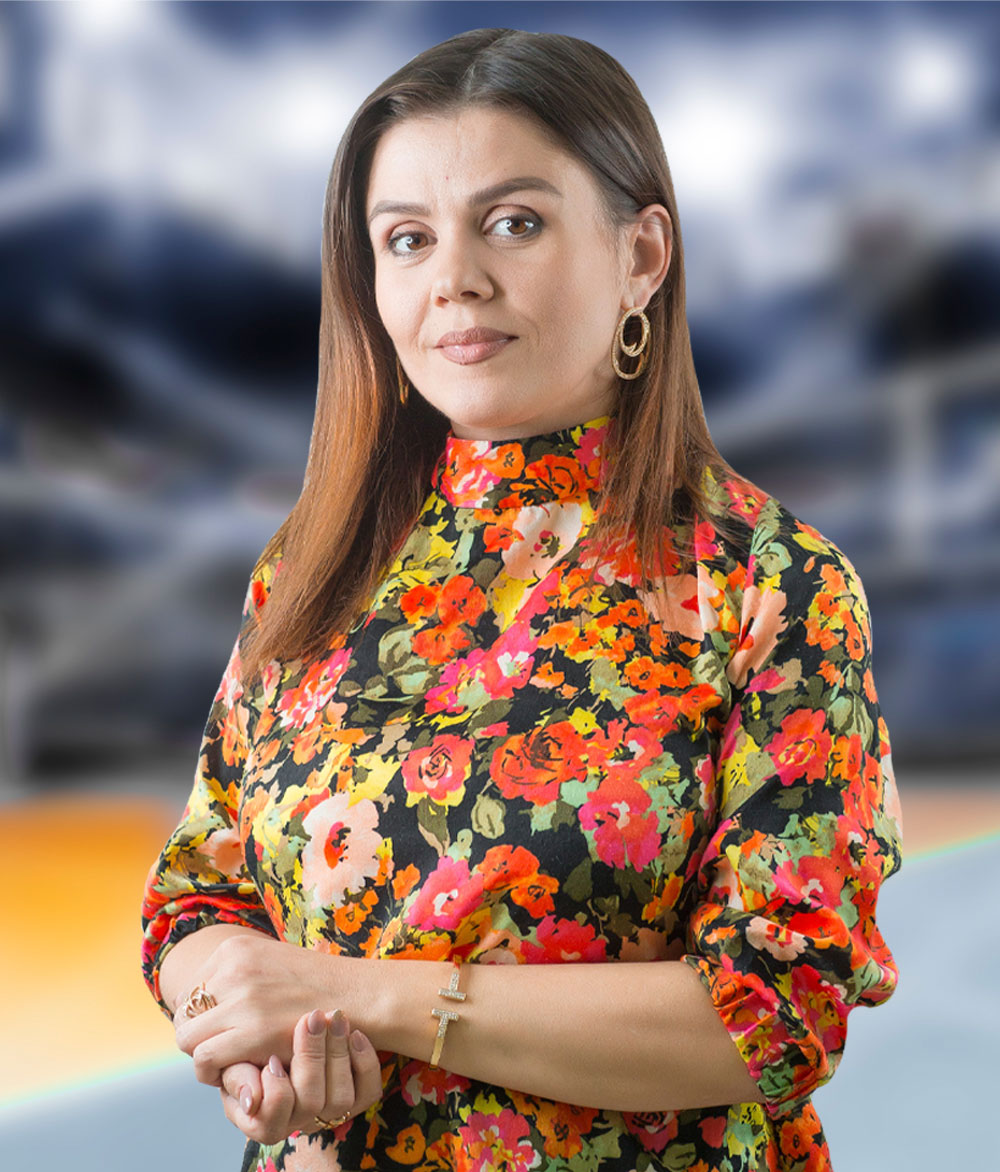 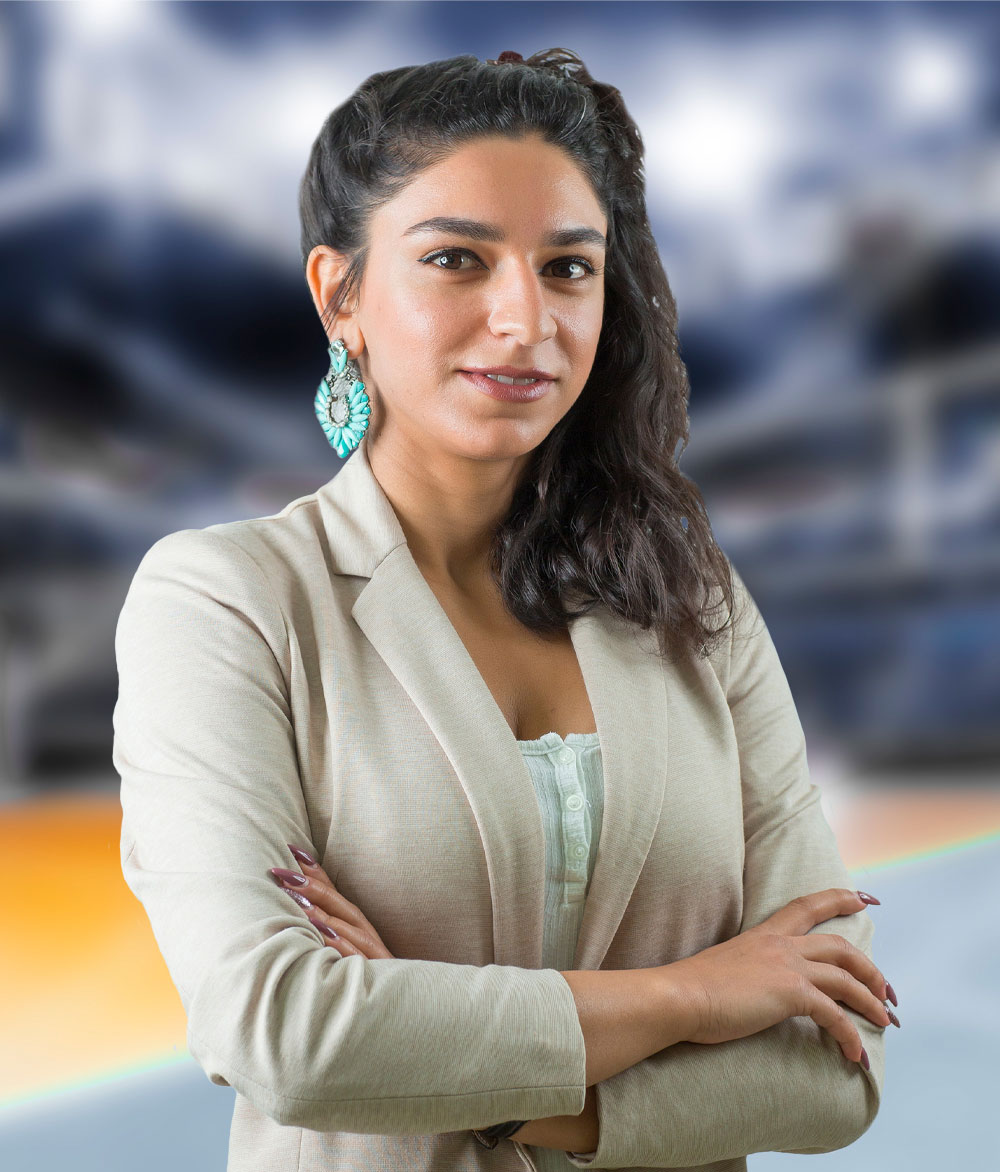 He was born on August 3, 1994 in Baku. In 2012-2016, Tarana studied Journalism at Azerbaijan University of Languages  Jafarova  Since 2017, Azerrail  Volleyball  He works as a press secretary in the club.